“The conditions were challenging with rain in the morning and high heat and humidity in the afternoon but our students soldiered on. I am very proud of them” says coach Darren Robinson. “While this was hard, and required lots of studying, I truly enjoyed taking part in this event. I learned a lot and the team spirit was excellent” adds student Amy Rodenburg.

The students prepare for five events: weed identification, herbicide injury diagnostic, resolution of farmer problem and sprayer calibration (written and hands-on). “This is a great opportunity for our students to use knowledge they get at school and see how it applies in real life situations” says coach François Tardif. 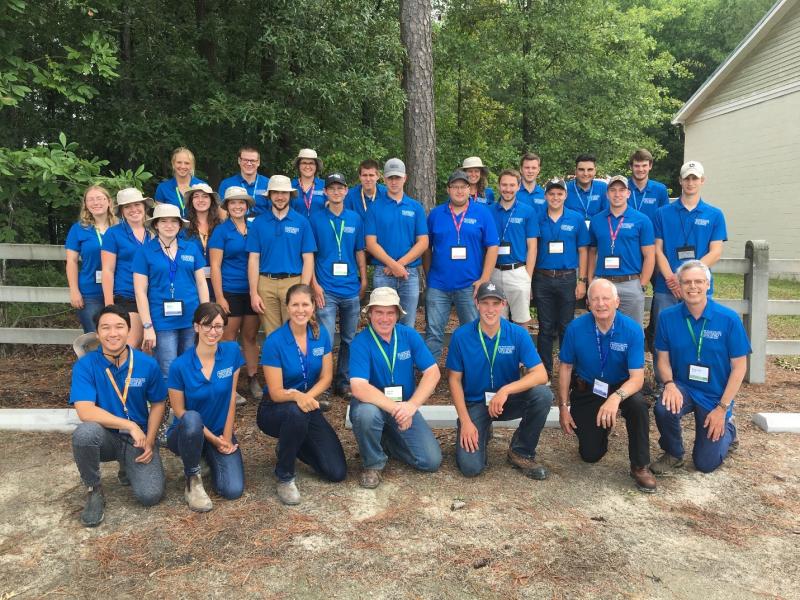