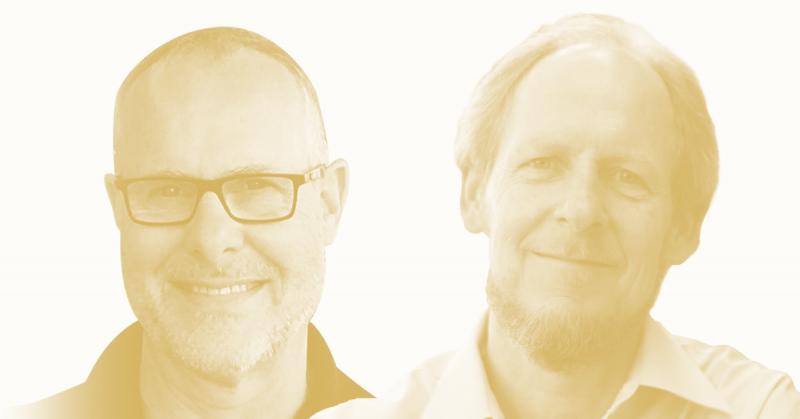 Nearly a decade after its release, the Dynasty Dark Red Kidney Bean has set the bean world on fire and now comprises 90% of all dark red kidneys grown in Ontario. (Watch video)

It’s hard to imagine a humble little kidney bean making such big waves in the farming world and food space.

But that’s exactly what the Dynasty Dark Red Kidney Bean has done and why it’s earned the Seed of the Year Award for 2022, which recognizes breeders for their research accomplishments in developing a new variety of field crops, forages, fruits, vegetables and herbs.

The Dynasty bean, which was bred at the University of Guelph by Peter Pauls and Tom Smith, has had a huge impact on the dry bean industry in Ontario. Its rise in acreage across the province has been phenomenal over the past eight years, and it now represents 90% of the dark red kidney bean acreage in Ontario.

It’s also been widely adopted abroad, approaching 50-60% of the total dark red kidney bean acreage across North America. Its wide adaptability, tremendous yield potential and stress tolerance have made it one variety that bean farmers want to grow.

“Dynasty is all about yield. It has always stood out in that department,” says Paul Cornwell, field marketer and seed manager for Hensall Co-op based in Ontario, which markets the bean. “Of all the varieties we’ve handled over the years, Dynasty is one that really broke through on so many levels. It’s such a big success story all-around.”

“DYNASTY IS ALL ABOUT YIELD. IT HAS ALWAYS STOOD OUT IN THAT DEPARTMENT.” —PAUL CORNWELL

“If we were very conservative with our numbers and said the return to growers was $250 more per acre, based on 15,000 acres of Dynasty grown in Ontario, that’s a $3.75 million return to those growers.”

Based on information provided by Ontario bean dealers, Mitchell estimates that 90% of the dark red kidney beans planted in Ontario are Dynasty.

For Pauls and Smith, seeing Dynasty become the definitive dark red kidney bean variety in Ontario and abroad is a huge reward considering it didn’t live up to expectations the first year it was trialed.

“During the first year of provincial trials it for some reason didn’t yield well compared to the checks, but we knew we had something in this line. So, we entered it as a first-year line again, and of course then it performed the way we expected. We still don’t really know what happened that first year, but it’s a good thing we believed in it and didn’t give up,” Smith says.

Dynasty has a complicated pedigree, having been derived from a double-cross between HR85-1885 and Montcalm and USWA-39 and AC Litekid — it is part of what is known as a conical cross. F1 plants were grown in the growth room in 1997 at the University of Guelph and crossing was made between F1s to derive the F1 double hybrids.

The F1 double hybrids were grown in the field in 1998 at the Elora Research Station and all seeds were bulked. The F2–F4 generations were advanced using the modified bulk method. Single plant selection for maturity, resistance to common bacterial blight, kidney bean seed type, and high pod number were made from space planted F5 bulk plots in the field in 2002.

Now that Dynasty dominates the kidney bean industry, Pauls says the reputation of the University of Guelph breeding program has received a significant boost.

“It’s really opened up the eyes of some of the people in the bean breeding community. It’s not that large a community, and word travels fast and far when you’re able to develop really good lines.”