On Tuesday, July 24th, 2012, the University of Guelph- OAC Weeds’ Team participated in the Northeast Weed Science Collegiate Contest hosted by Rutgers University located in the state of New Jersey.  Three graduate and three undergraduate teams from OAC competed in the competition.  The purpose of the contest is to provide students with an educational experience that tests their applied agronomic skills in the disciplines of crop protection and agronomy.  A total of 63 students participated, representing 8 different schools.  The OAC Weeds team was the only Canadian team. The universities represented were Pennsylvania State, Ohio State, Virginia Tech, North Carolina State, and the Universities of Tennessee, Cornell, Kentucky and Guelph. 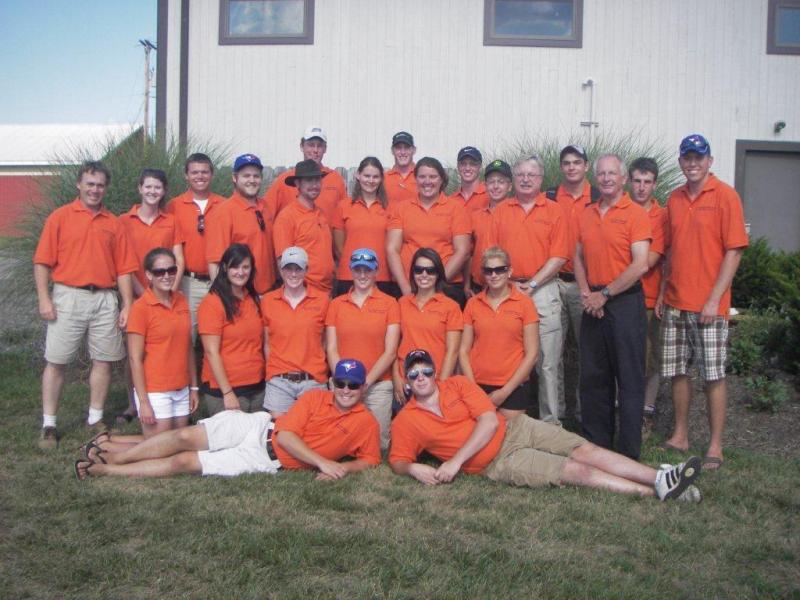