For the second year in a row, crop researchers in the Department of Plant Agriculture have donated beans they grew to food charities in the city as well as to Hospitality Services at the University of Guelph

This year, the researchers were able to donate 600 kilograms of beans to the Guelph Food Bank and also the non-profit organization The Seed, which provides community programs and operates social enterprises that address the causes and effects of food insecurity in the city. Some of the beans also went to the university's hospitality services where it's expected they will be used in bean chili and stew.

Pauls said this is the second year researchers donated the beans from their research. He said in the past, it's been difficult because of the way the beans are harvested.

"It is always heartbreaking to see at the end of the season you have to dump beans because they're potentially very useful," he added.

The dry beans, which include navy and kidney beans, are grown at research facilities near Woodstock and in Elora. (University of Guelph), and can last for months if kept dry.

Pauls said he would like to see beans donated each year going forward if they can.

"I think there's probably just increased need for these kinds of donations for food banks of various kinds," he said. 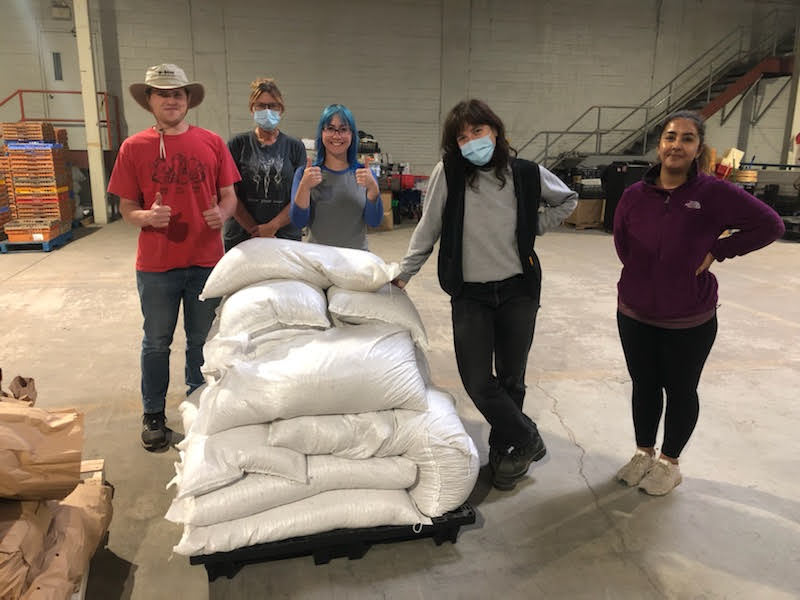 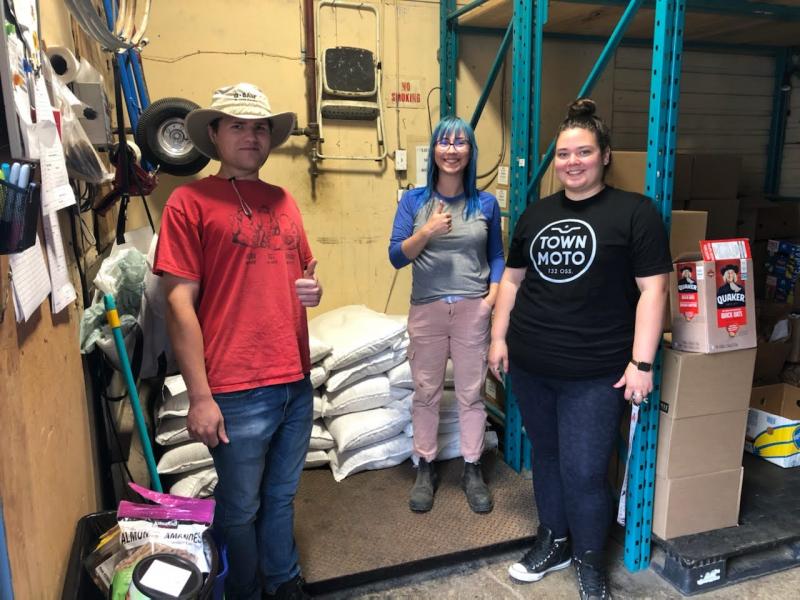 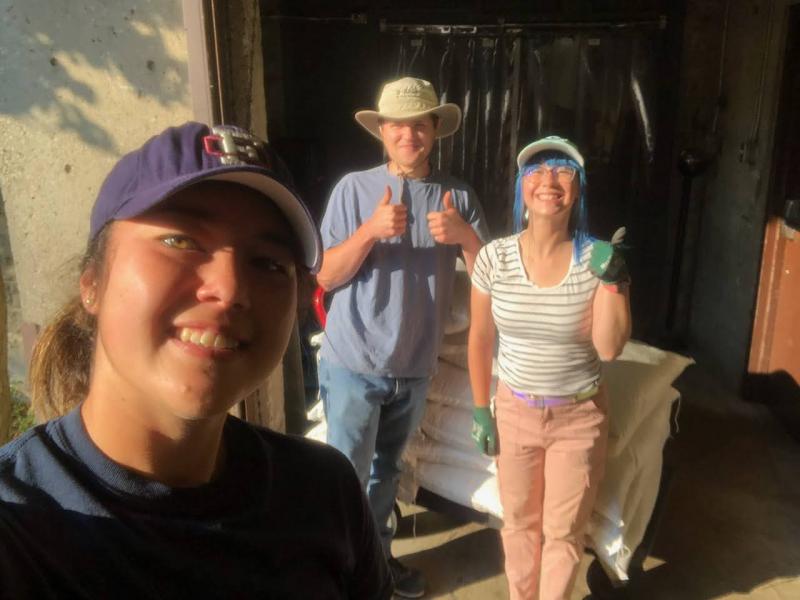